A Valken sponsored event, we had “K-dog” an Rob from AUP battle it out in the Sands of Time. 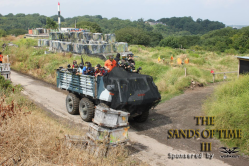 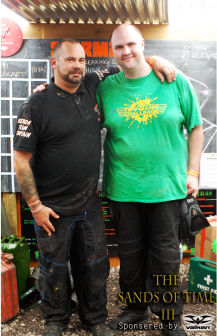 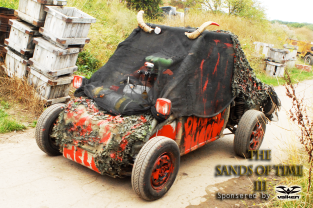 Sands of Time August 2012, This was a televised event where we incorperated our “Tank run” shooting targets on the move, we had mortors, explosions, and everyone that attended will agree it was an epic day!

So we battled it out in the woods, fighting over  Tiberium, and  battling it out between NOD and GDI. In the end the Evil NOD stole all the tiberium…

Our Cribbs Causeway Bristol, site opening! November 2010 – we unleashed it to our loyal walk-ons first to trial and report back to us… lets just say they were more than pleased!

Sands of Time I

Skirmish Bristol /Cribbs Causeway As Featured on “The Paintball Show” 2012

Skirmish Bristol / Portishead, As Featured on “The Paintball Show”  2012

We had these “mission briefings” created for our Command and Conquer scenario game.

Paintball Walk-on days and events for people with their own paintball equipment, in the Bristol and South West England area, information, news, prices, scenarios, and events.